From Kwekwe along the Mvuma Road visitors travel for 43.6 KM on tarred road for most of the way before turning off to Sebakwe Dam Recreational Park on the left, 51.9 KM reach the Park entrance gate.

From Mvuma, turn-off the A4 onto the tarred A17 just south of the town,  9.6 KM turn right onto the Kwekwe road, 56.4 KM turn right for Sebakwe Dam Recreational Park, the entrance gate is a further 8.3 KM. 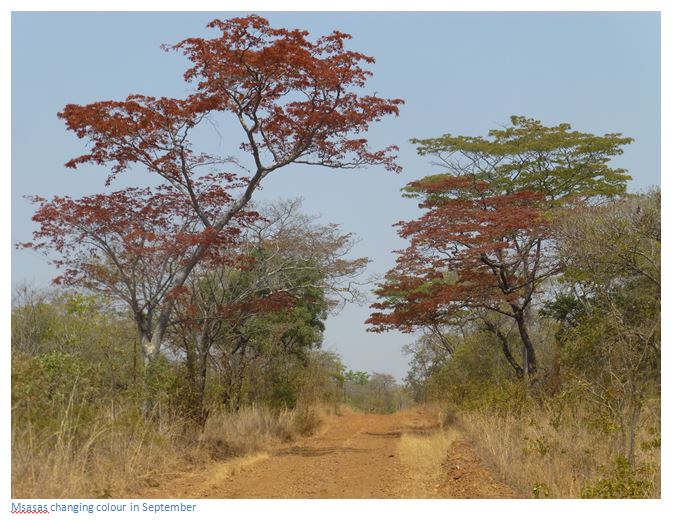 Sebakwe Recreational Park is situated in the Midlands of Zimbabwe and is easily accessed by all regions of the country. Like the Ngezi River, the Sebakwe River flows to the west and has forced a narrow defile through the Great Dyke. Initially built as a small dam, an enlargement project was undertaken in 1981 with the main wall including the spillway being lengthened from 225 metres to 305 metres and the maximum height of the dam was raised to 47.2 metres. This dramatically increased the size of the lake and the maximum depth of the water increased to 39.4 metres and the surface area of the water body became 2,600 hectares making it one of the largest inland dams in Zimbabwe. 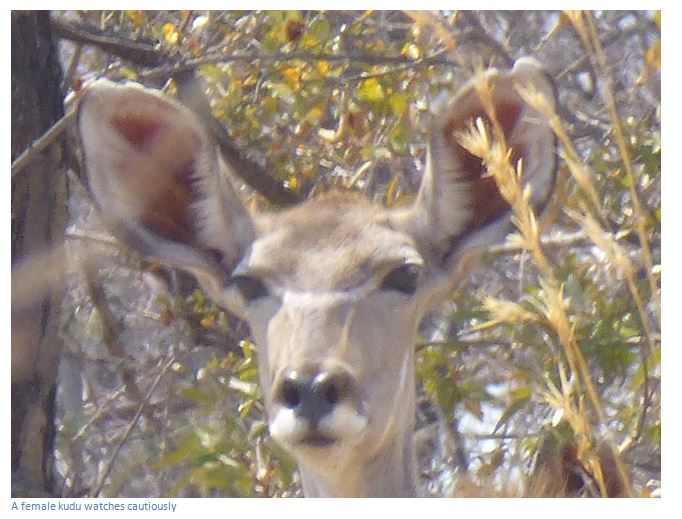 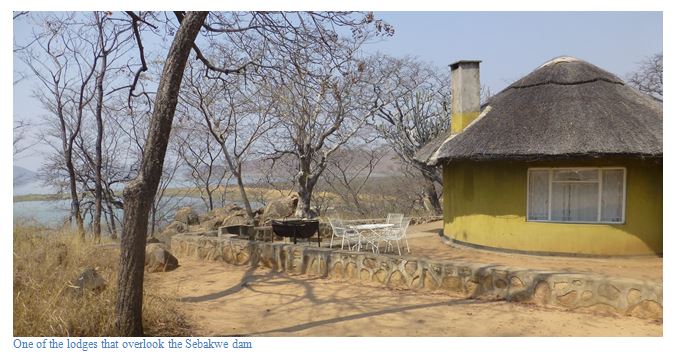 Not far from the turnoff to the Sebakwe Recreational Park on the main road is the Sebakwe conservation and Education Centre (sbrtzim@gmail.com) The goal of the charity which is a joint project between the Sebakwe Black Rhino Trust-UK and Wildlife and Environment Zimbabwe (WEZ) is to promote environmental conservation and sustainable community development through education and capacity building.

Their impressive infrastructure includes offices, classrooms, chalet, bungalow and dormitory accommodation, a conference hall and kitchen and dining room which can cater for up to 100 people.  The do research on wildlife in collaboration with local university students, carry out school environmental education projects including wilderness camps and promote sustainable livelihoods projects. These include: sweeping for snares, beekeeping, community gardens, micro-financing schemes, infrastructure development of local clinics and schools, community outreach and borehole drilling.

The Sebakwe Black Rhino Trust (www.blackrhino.org) Conservancy encloses 62 000 hectares, made up of 12 properties. Within this area the Trust protects five black Rhino from all forms of poaching which includes snaring, poisoning and poachers who come in with weapons. They were the only Conservancy with no Rhino poached for nearly 6 years, until sadly in December 2013 the oldest bull Tsaka was poached and his horns chopped out, which was a very sad time for us all here. The rhino are Tangarira (46 year old male) Tendai (11 year old female) Rhonda (11 year old male) Ranzi (7 year old female) and Tafara (2 year old female)

A team of 10 Monitors, who are all highly trained trackers. from first light every day pick up the rhino spoor and follow their tracks and stay with them for the entire day until last light. Our Monitors also come across wildlife poachers on the property and follow up and arrest them with the help of National Parks Rangers and the police wherever possible. On a daily basis whilst tracking the rhino they come across and uplift snares that are set to entrap our wildlife.

The main deterrent to the poaching of the rhino is to dehorn them and then send out a message to all the villagers, schools and community that our rhino have no horns. The Trust did this in 2010, and if they can raise the funds again, would definitely dehorn them again, sooner rather than later. They pride themselves on the work done educating and keeping the surrounding Community in the picture, as far as the rhino and wildlife are concerned. They get a lot of feedback from their neighbours especially in the areas where the Trustees and their team help the community financially with the building of schools and putting in boreholes. They are kept in the know about the importance of looking after, not only the rhino, but the wildlife as well, which is their inheritance to pass on to their children and future generations. With the help of these villagers on two occasions, rhino gangs were intercepted and arrests were made which can only be done with good communication and the assistance of the local community. 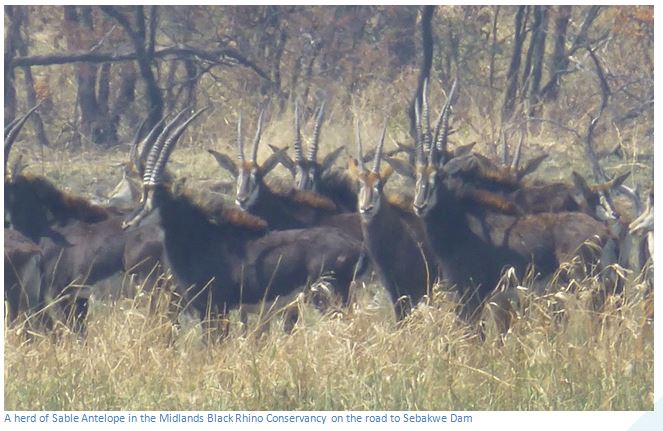 When to visit:
All year around Monday to Sunday 6am to 6pm
Fee:
Entrance and accommodation fees are payable
Category:
Scenic
Game Park
Province:
Midlands