Located in Prospect Avenue, off Josiah Chinamano and behind the OK Mart. 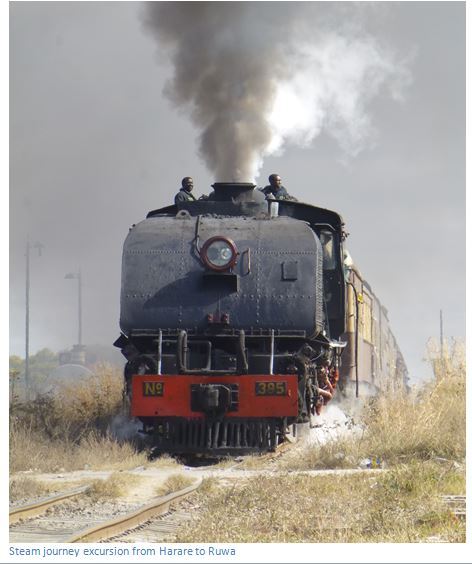 The Museum office was the station building for Shamva from 1931 until moved and re-erected in its current position in 1972. Many of the exhibits are in the open as they are large and comprise heavy steam and diesel locomotives and rolling stock; it’s a refreshing change to be able to climb into the cab and imagine oneself as an engine driver steaming down the railway line!

The first trains were narrow gauge and travelling from Beira to Macequece (modern-day Manica) in 1897 was exciting and eventful. The narrow gauge lines soon gave way to the standard gauge of 1.07 metres (3 foot 6 inches) and the locomotives evolved from the small wood-burning engines pulling 7,160 lbs to the massive Beyer Garrett capable of pulling 52,364 lbs. Both these types and more are represented at the Railway Museum. 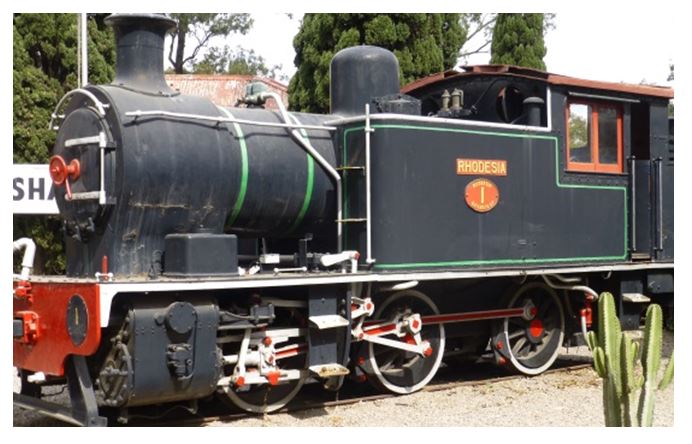 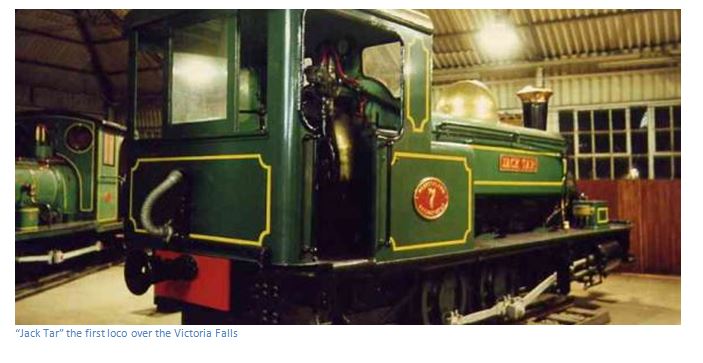 On display are some magnificent examples of early passenger coaches, including Cecil Rhodes' private saloon, which was also used to carry his coffin from Cape Town to Bulawayo for his burial in the Matobo in 1902. But there is also a variety of general rolling stock including livestock wagons, passenger wagons, dining cars and a General Managers luxury private saloon, complete with kitchen, bathroom, dining room and bedroom.

The Bulawayo Railway Museum should be on every visitor’s checklist and is a must for school children. It is thanks to the NRZ management, their workshops and engineering staff and dedicated volunteers and enthusiasts like Gordon Murray that this railway heritage has been preserved for the future. 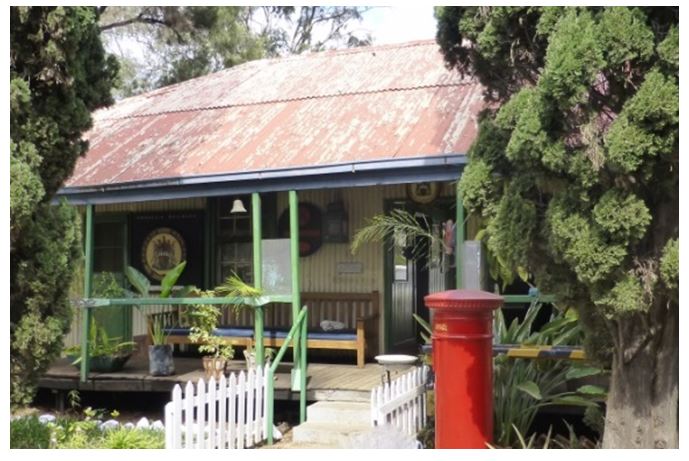 When to visit:
All year around Monday to Sunday 8:30am to 4:30pm
Fee:
An entrance fee is chargeable
Category:
Cultural
Historic
Province:
Bulawayo